Chef Admits to Cooking his Wife 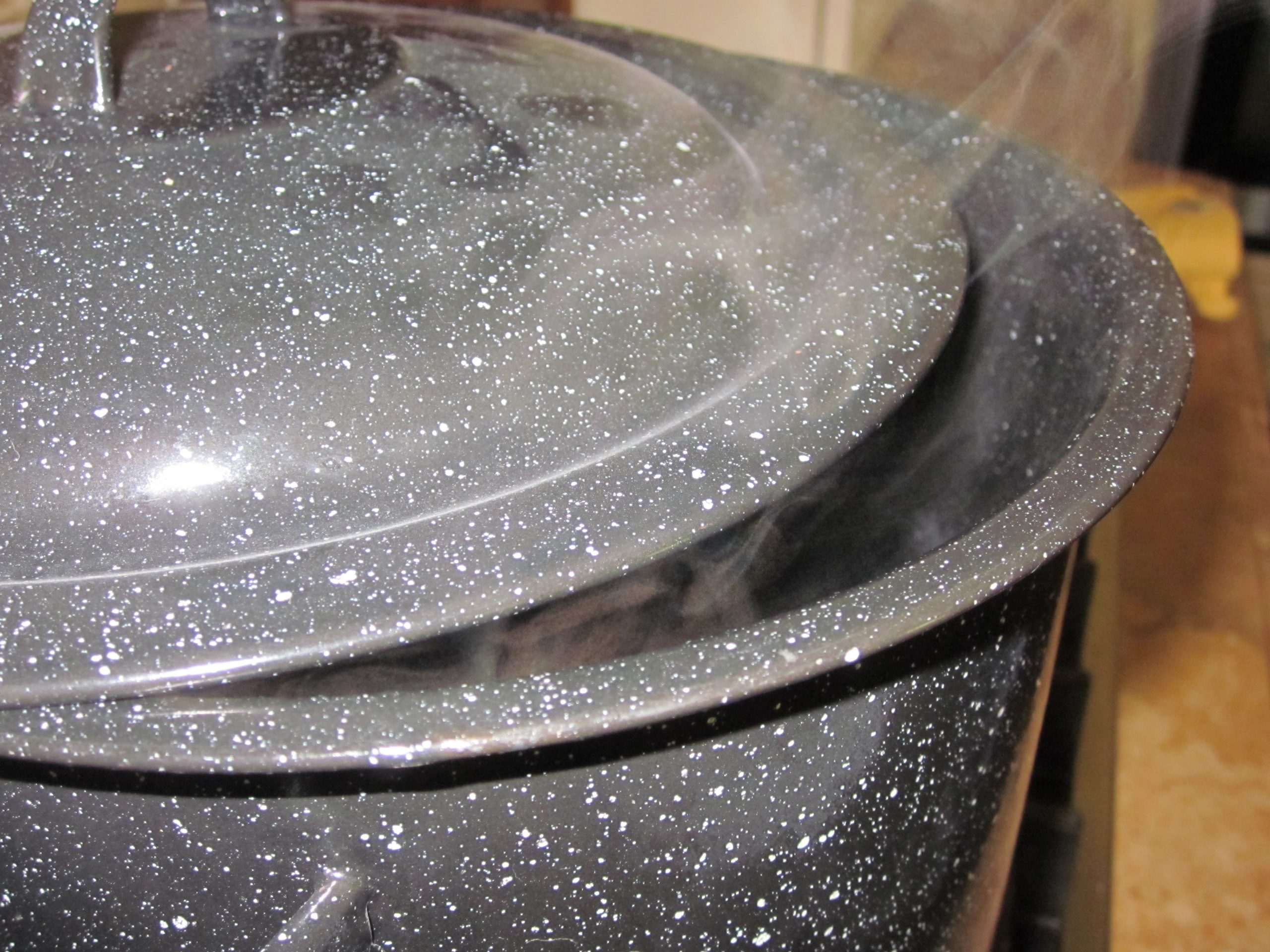 I did not make that up. I could have−as my fiction readers would attest− but not this time. That headline came from the Huffington Post.

For me, discovering that someone could cook another human being was hard enough to stomach, but finding this story in the Food Brief nearly caused me to lose my lunch. That’s the section of the Huffington Post which features food news.  It was sandwiched between stories on Five Guys being voted the best burger in the country, and Ben & Jerry’s announcing its new ice cream flavor. Nauseating. (In case you’re wondering, the article did not suggest a wine pairing and not surprisingly, it did not receive a starred review.)

David Viens, the chef and owner of a Los Angeles based restaurant, told police in a taped interview, that he “slow-cooked” his wife.  Did we need to know his technique?  What−as opposed to braising or roasting? I must admit when I read that he slow-cooked her, for a sliver of a second I thought about herbs. It was a knee-jerk reaction. And if I (a novice home cook) was thinking spices and herbs, I’m betting he must have.  Cooking was his bread and butter, and let’s face it, everyone in the food world knows that any chef worth his salt never under-seasons.

I don’t need to tell you this story is ripe for a screenplay. If someone isn’t writing one this very moment, it’s a real pity. I know. We’ve already got Sweeney Todd.  But that was baking, this is stewing; it’s a whole different enchilada.

The next inconceivable tidbit is that David Viens has pleaded not guilty to the murder of his wife. He told the police she was already dead when he put her in a 55 gallon pot to boil. He claims she was stealing money from their restaurant to support her drug habit, and one night, after a cocaine-induced argument, he bound her arms and legs, and taped her mouth shut to dissuade her from driving or doing more drugs. Then he went to sleep. By the time he awoke, she was dead.

When Chef Viens discovered he was a suspect in the killing, he took an 80 foot plunge off a cliff in a half-baked attempt to kill himself.  He survived the fall but remained in critical condition for days.  After coming out of a brief coma, Viens spilled the beans to police.

If you’re an author and you’re in the belly of writing a story, you’re obsessed with your characters. Truly. You think about them all the time. Everywhere you go, they’re with you. Like a pack of invisible friends. It’s a little strange and slightly creepy. That’s exactly where I was a couple of […]

It may come as no surprise to you that since I’m an author my office is at home. And being a mother of two teenagers, that means for the time they’re at home my kids are at work with me. So, that means, they’ve seen everything. Good days at the office. Bad days at the […]