THE MEMORY BOX has a new cover!

WHAT IF YOU GOOGLED YOURSELF AND DISCOVERED SOMETHING SHOCKING?

In this gripping psychological thriller, with twists and turns until the last page, a suburban mom Googles herself on a lark and discovers the shocking details of a past she doesn’t remember.

The privileged suburban moms of Farhaven amuse themselves by Googling everyone in town, digging up dirt to fuel thorny gossip. Caroline Thompson, devoted mother of two, sticks to the moral high ground and attempts to avoid these women. She’s relieved to hear her name appears only three times, citing her philanthropy. Despite being grateful that she has nothing to hide, a delayed pang of insecurity prods Caroline to Google her maiden name—which none of the others know.

The hits cascade like a tsunami. Caroline’s terrified by what she reads. An obituary for her sister, JD? That’s absurd. A life-threatening entanglement in college? That’s impossible. With every click, the revelations grow more alarming. They can’t be right. She’d know. Caroline is hurled into a state of paranoia—upending her blissful family life—desperate to prove these allegations false before someone discovers they’re true.

THE MEMORY BOX is an addictive, unputdownable story of betrayal, vengeance, secrets and deception. With twists and turns until the very last page, Natiello’s chilling suspense cautions: Be careful what you search for.

150,000+ copies of THE MEMORY BOX have been sold worldwide in paperback, ebook and audiobook—narrated by multi-Audie Award winner and Publisher's Weekly Best Narrator of the Year—Cassandra Campbell!

Buy Now From Your Favorite Bookstore.

"Brilliantly thought out and a total jaw dropper."

"Read The Memory Box at your own peril. But first, make sure you’ve got a stiff drink close by. And a pillow to scream into. You’re probably going to need them."

"As each layer is uncovered, we think we learn more about what really happened but it is not until the end, when WHAMMO, the truth hits you over the head."

"I read A LOT and usually have a book figured out half way through. NOT THIS ONE! I never saw that ending coming!"

"Just finished this book. Wow. One of the absolute best mind-bending psychological thrillers I’ve ever read. Clear your schedule, curl up and dive in. You’ll never be the same!"

"When I finished it last night, I was gasping for air...wanting more, but thankful that I could finally get back to my mundane life...lol I cannot recommend this book highly enough."

"A Stephen King kind of experience, only better."

"My heart is still pounding even though the story is over."

IS YOUR BOOK CLUB READING THE MEMORY BOX?

Thank you so much for choosing THE MEMORY BOX for your book club.

Find a list of questions for your book club discussion here.

Send me a pic!

Send me a pic of your book club group so I can feature it on my site. 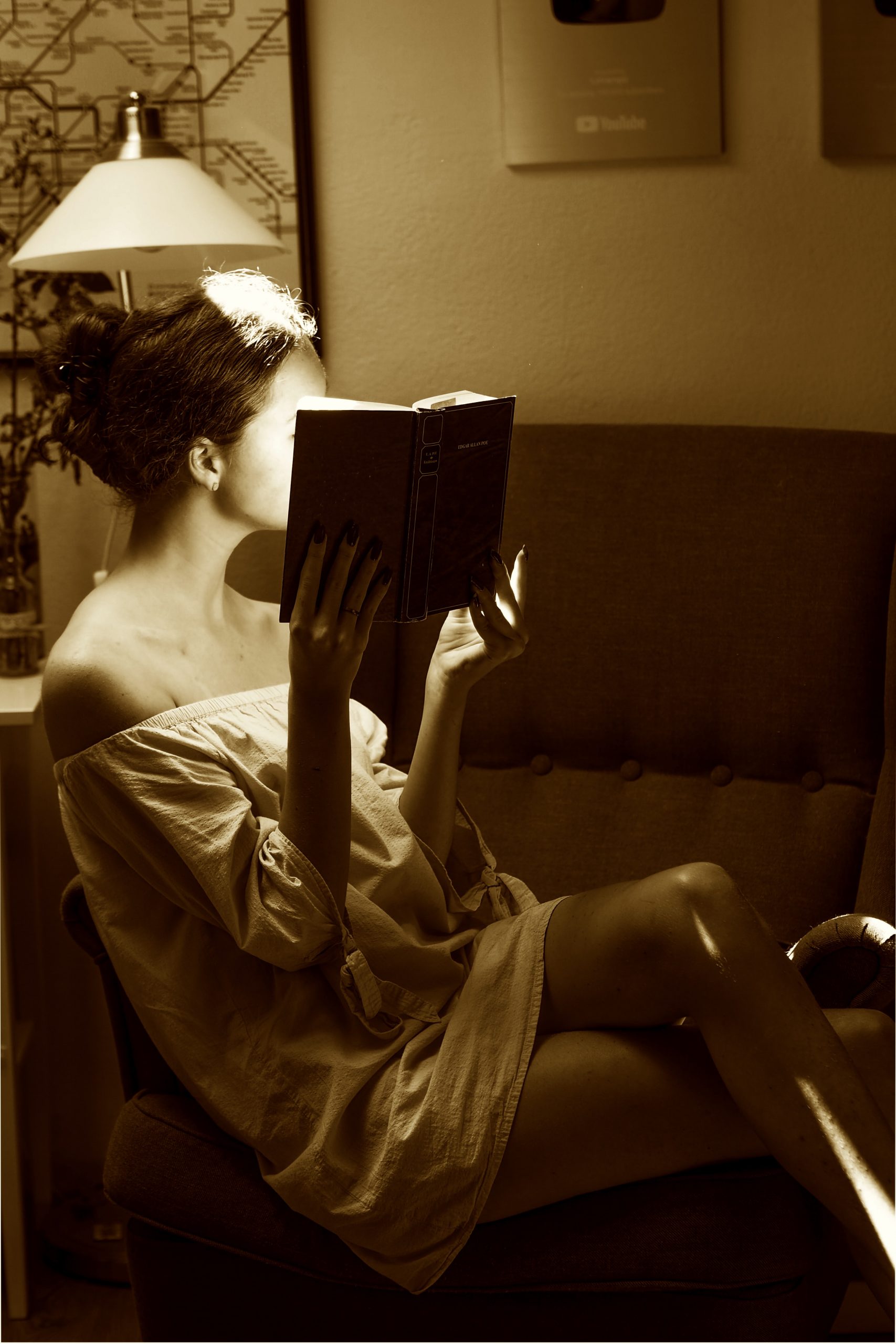 Don’t miss out on book news, events, buzz, giveaways & behind the scenes! Sign-up for my monthly newsletter . . .

AND receive a FREE exclusive gift!

You'll receive MISTAKEN—the prequel to my latest thriller FOLLOWING YOU, only available to newsletter subscribers!