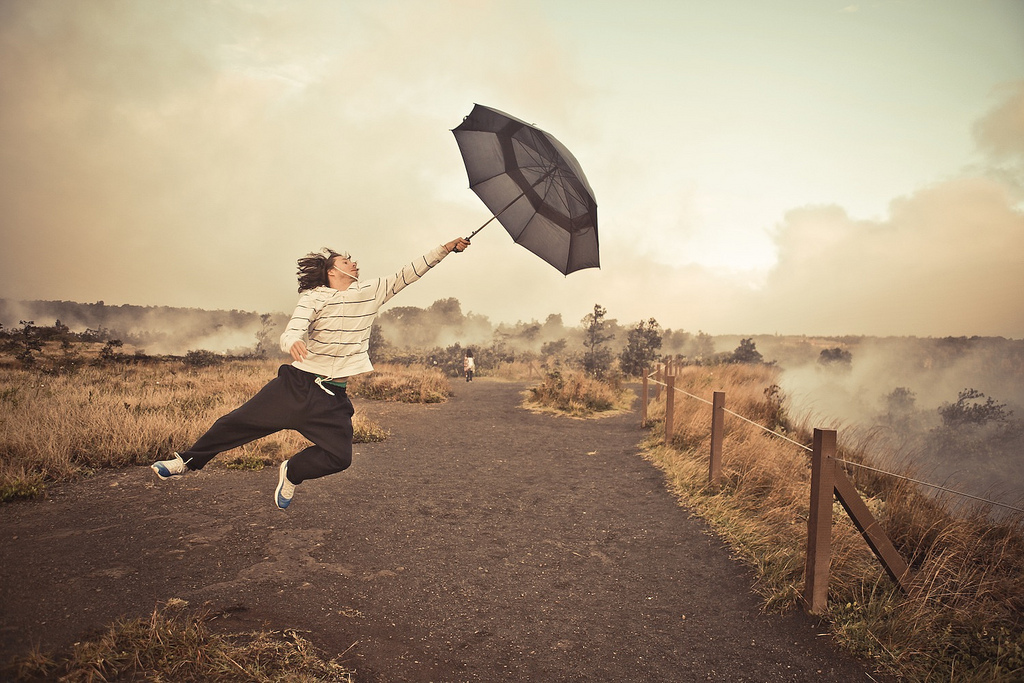 On a Facebook writers group I’m a member of, someone started a discussion by asking who among us were Indies, who were traditionally published, and who were “authors in waiting.” I suspected the term “author in waiting” to be someone with a completed manuscript who was waiting to either secure a literary agent, or a publishing deal. Tons of writers chimed in with their status. Most people stuck to one of those three options, or a soon-to-be-added fourth: hybrid author (someone who has both traditionally published and self-published).

Tucked into the litany of responses was this comment: I am contemplating writing a novel.

That slowed my rapid scrolling to a dead stop.

I immediately  thought about all the things that one should carefully consider before doing: (continue reading)