How To Not Quit, Even When You Want To 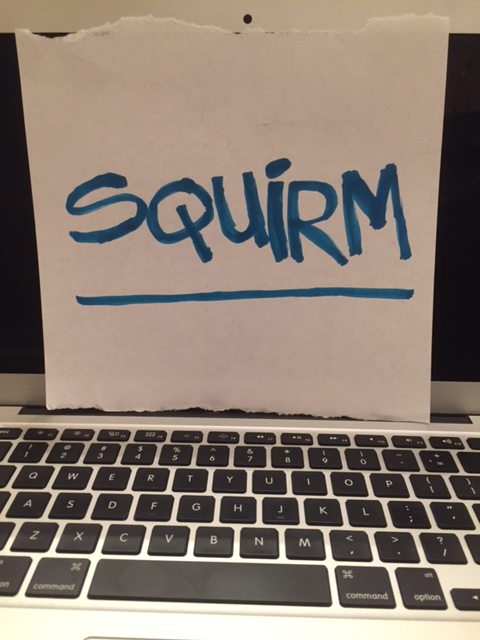 Some scenes are too hard to write. Sometimes your brain starts to hurt just thinking about what should happen next. Most of the time it comes down to those pesky characters. What are they really feeling and thinking, but saying otherwise? People are so damn complicated.

Yesterday my manuscript was torturing me. I couldn’t move forward. Stuck in my puzzle. I was having trouble with the order of disclosure and who’s POV it should be. Should the dialogue contradict what the character was really thinking? Maybe she wasn’t thinking that at all. What was she thinking? Maybe it wasn’t her place to reveal it. Perhaps we should find out some other way.

Geez, how I longed to trim the thorny rose bushes in my back yard. Even they would take less blood than this WIP. While gardening gets me out of my head and out of my house, it also, paradoxically, allows me to think clearly. It somehow helps me to get out of my own way. But, alas, it’s February in New Jersey, and the roses don’t need me. So one of my typical escape plans for these too-hard writing days was not available.

So I was faced with my other choices: get up from the computer and proceed to the kitchen for a snack, check my emails, research, pay some bills, or laundry. The problem with these breaks is that they are just that: “breaks.” They break into the stream of thought, the sequence of ideas. And wouldn’t I attempt to retrieve that later? But by that time, the organic flow of thought would be broken. I ‘d need to start over. Breaks often have the opposite effect of their intent.

No. What I needed to do was force myself to squirm. To sit in the middle of the muck and fight my way out. I started making lists and outlines and then a flow chart. There were arrows and various colored inks and chocolate smudges (hey, whaddya expect?). I actually broke a sweat. Every time I wanted to retreat and chuck my pen against the wall or throw the keyboard out the window or yell SCREW YOU, WIP! I planted myself further in the chair. And squirmed. I even wrote the word on a sheet of paper and hung it over my desk. Then I tossed aside those pages of notes and started fresh. New notes, new outline. Soon I realized it wasn’t an outline I was writing at all, I had started writing dialogue and before I knew it, the story busted out of nowhere!

The truth is, it didn’t bust out of nowhere. It busted out of the squirming, sweating, floundering, hopelessness that I forced myself to scratch and crawl out of. It was like a green sprout of storyline bursting through the cold hard earth.

Now that I think of it, maybe I was gardening after all.