What Would MacGyver Do? 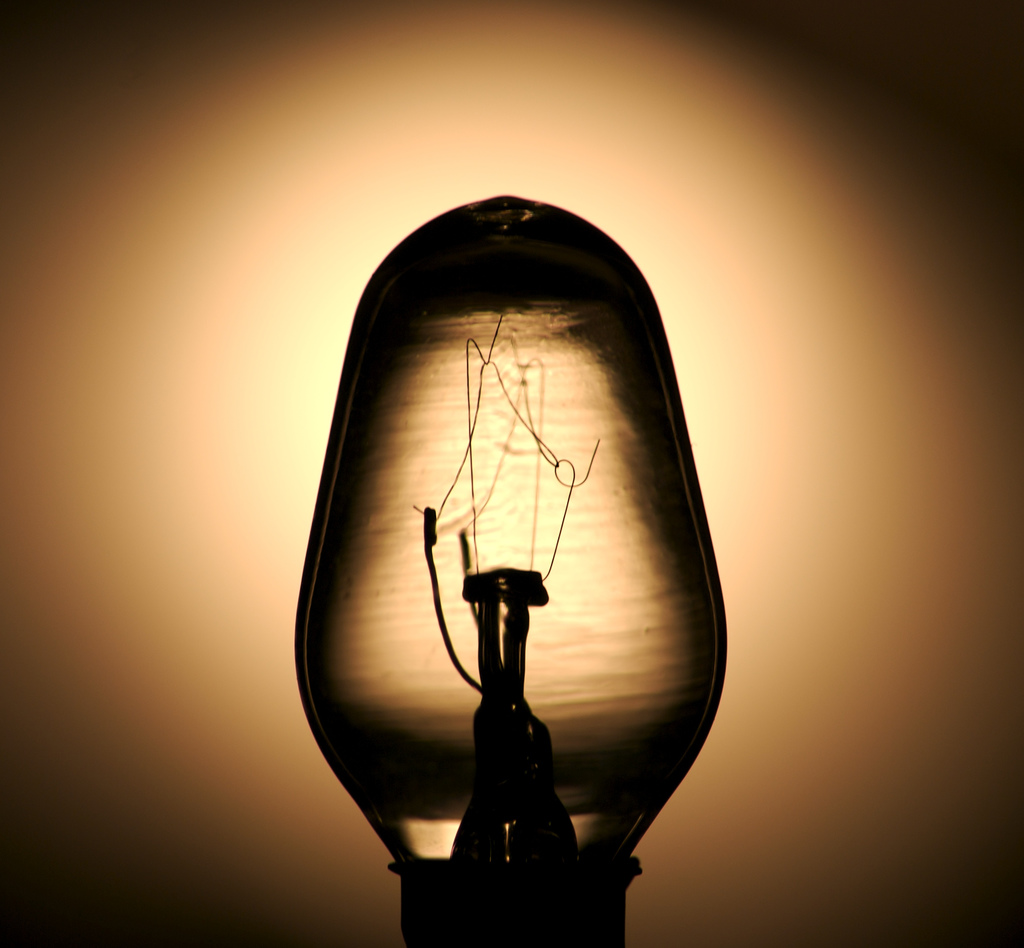 Don’t you just hate it when you’re grilling burgers in the backyard and because it’s late October it’s pitch black dark at 6:30 and you can’t see a blasted thing because the light on the deck just went out and you don’t have time to replace the bulb because you’ll burn the burgers and who knows if you even have those kind of bulbs and in a flash you remember the lanterns you bought right after Hurricane Katrina so that you’d be ‘prepared’ —no, wait, Katrina wasn’t our hurricane, Sandy was, yes that’s the one (though some people downgraded it to a ‘superstorm’ but you never jumped on that bandwagon, it was a hurricane if you ever saw one)

but all this reminiscing about hurricanes makes you think about a Katrina story that you haven’t thought about in forever but there’s no time for that now, the burgers! so you run to the pantry where you stored the lanterns that you’ve never once used because that’s what happens when you buy something right after a storm in preparation for the next storm, that next storm never comes (just for the record I am not complaining about this) and in the pantry you spot the lanterns and they’re all the way on the top shelf which you wouldn’t be able to reach if you were Lebron James in heels (wouldn’t that be a sight?! focus!) so you look around the pantry but don’t see the step ladder and just then you remember seeing it outside right next to the grill because you used it to hang the storm windows earlier that day and forgot to bring it in but there’s no time to get it now because you’ll surely burn the burgers, so in a flash of brilliance you think to yourself “what would MacGyver do?” and it comes to you in an instant, so fast, in fact, it’s like MacGyver himself is channeling you this idea, you twirl around, spot the broom leaning up against the wall, grab it and lance the end of it into the air and skewer the little half moon of space under the lantern’s handle and slowly lift the lantern off the shelf and just like you planned, gravity eases the lantern down the broom stick but before you can prepare yourself, the speed of its decent hastens and then WHOP! it plunks you square in the center of your forehead consequently knocking your lights out. Don’t you just hate when that happens?

Hey Pie Lovers! I know you’re out there—and I’ve got some news for you. February is National Pie month, so what better way to celebrate than at a book store pie contest! Do you bake a mean pie? Or maybe the mention of pie gets you dreamy eyed and salivating? Join me and the Farm […]

Have you published a book but wish your sales were more robust? Perhaps your book is traditionally published and you’re disappointed with the amount of marketing and PR your publisher’s doing. Maybe you’re self-published and don’t know where to start or how to market your book. The hard truth is that no matter which way […]