The Other Side of Amazon: How my Self-Published Thriller got Downloaded 27,452 Times in 3 Days 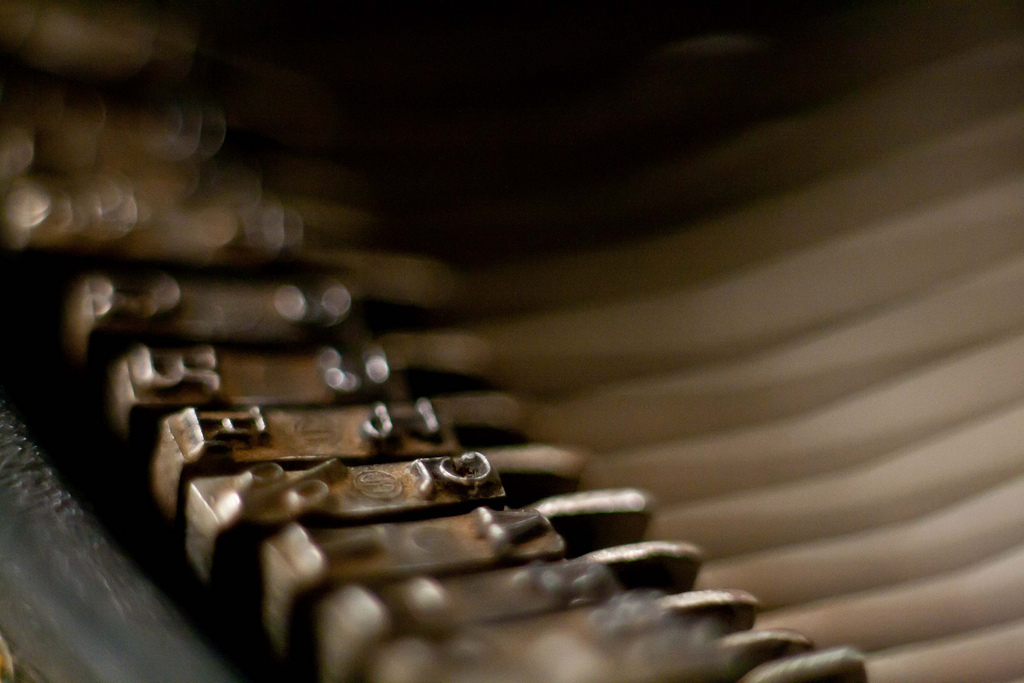 The week before the release of my first novel, the Hachette/Amazon debacle exploded. It was difficult to avoid the pleas from traditionally published authors to boycott Amazon. Harder still was it to escape articles about how Amazon’s passive/aggressive tactics were affecting writers’ careers. The timing couldn’t have been worse. This was one of the companies I’d chosen to publish and sell my book. Must this happen now ? . . .

I immediately empathized with the authors, many of whom I’m fans of. They’d toiled away at their craft, perhaps for years, doling out copious amounts of blood, sweat and metaphors. They’d finished their manuscript, queried agents, accepted representation, sold their book, released it, and now, after all those unquestionable triumphs, at the exact time they expected to celebrate, they were met with a brick wall from their biggest retailer.

Simultaneously and separately, I’d been anticipating the onset of euphoria. I was nearing a milestone of my own. I was days away from releasing my first book, after years of trying to secure a traditional publishing deal and sulking with rejection. But now, while every Hachette author was banding together in solidarity to voice their condemnation against Amazon, my excitement dwindled.

What about my own plea? The one I had planned to shout from the mountaintops: “Please, dear readers, buy my book! It’s on Amazon!” Would that get me ostracized faster than the dry-time of the autograph on my paperbacks?

I was in a serious conundrum. Should I postpone my release? I called a writer friend. “What’ll I do?” I asked her. If not on principle, who did I think would shop at Amazon now, anyway? It was like I’d planned to open a lemonade stand at the grocery store that stopped selling Oreos. Furthermore, “How could I do this to those authors? What about those publishers?”

“What about them?” she said. She went on to reiterate the cold hard facts. I had tried and failed at the traditional model. I’d queried literary agents for years and speed-pitched them at conferences; I courted them on Twitter, and followed them on Publishers Weekly. All of that led to some serious lukewarm interest which nearly culminated in a solid maybe from one of them. Two publishers read my manuscript, praised, and promptly rejected it. I was on my own. Let’s face it—it had never been my dream to self-publish. But how many versions of “this is not right for our list” should an author get before taking matters into her own hands? Isn’t it the best time to be an author because I could do just that? The only thing that kept my manuscript from crashing on my hard drive was Amazon.

While there are other options for self-publishers (in fact, I’ve published with more than one P.O.D publisher for maximum exposure) how could I not bring my book to the largest customer base? I knew that the moment the book was published my challenges were far from over. Chief among them was how not to slip into total obscurity. I needed visibility. It was time to fall back on a key marketing idea I’d learned while working at Estee Lauder. Sampling. This is the other reason I chose Amazon. If I sold my e-book exclusively with them for 90 days, I’d have the opportunity to offer it for free for up to 5 days within that time period.

So at the third week mark, after selling my e-book for $3.99, I dropped the price to “free” for three days. Honestly, I wasn’t convinced this was a good idea; who wants to give their book away for free? But I needed exposure. How many copies could I expect my aunt to buy?

I waited for some good reviews to amass, then publicized my promotion. My goal was to give 200 books away. Wouldn’t it be extraordinary if two hundred people (who were not blood relatives) saw my free e-book through the galaxies of books on Amazon, read the description, and chose to download it?!

When I woke up on the first day of the promotion and 726 books had already been downloaded, I stared at the screen with my mouth open for a long time. Long enough for the graph to spike up to 967 downloads. In fact, every fifteen minutes the graph ticked higher. I couldn’t believe my eyes. I was in shock for three straight days, at the end of which a total of 27,452 Kindles of my book had been downloaded. I went to sleep that night wondering what book could’ve been downloaded more than that. Right? Seriously, by all accounts, isn’t that a big number for anyone? Since I couldn’t sleep I shuffled back to my computer to look at my book’s ranking. That’s when I saw the most extraordinary thing: #1 thriller The Memory Box.

The days that ensued were punctuated by emails and phone calls. Someone was stopped on a beach in Hawaii by a Californian who raved about it. Someone else spotted the book in Duck, N.C. and at the beach in Cape Cod. On an island in Greece, and a bus in Canada, in the mountains of Colorado, at a doctor’s office in New York, chosen by a book club in Portland, Oregon, and on a bench in Nice, France.

A month has passed since the promotion and my book’s ranking has stayed strong. I don’t kid myself about the work that’s ahead. I continue to be challenged by all that self-publishing involves: getting publicity, reviews, bookstore and library space, readers. These are good challenges to have, especially since I’d have none of them if my manuscript remained on my hard drive.

I know what Amazon did for one writer’s career, it gave her one.