Writing Your First Book? Where to Start. 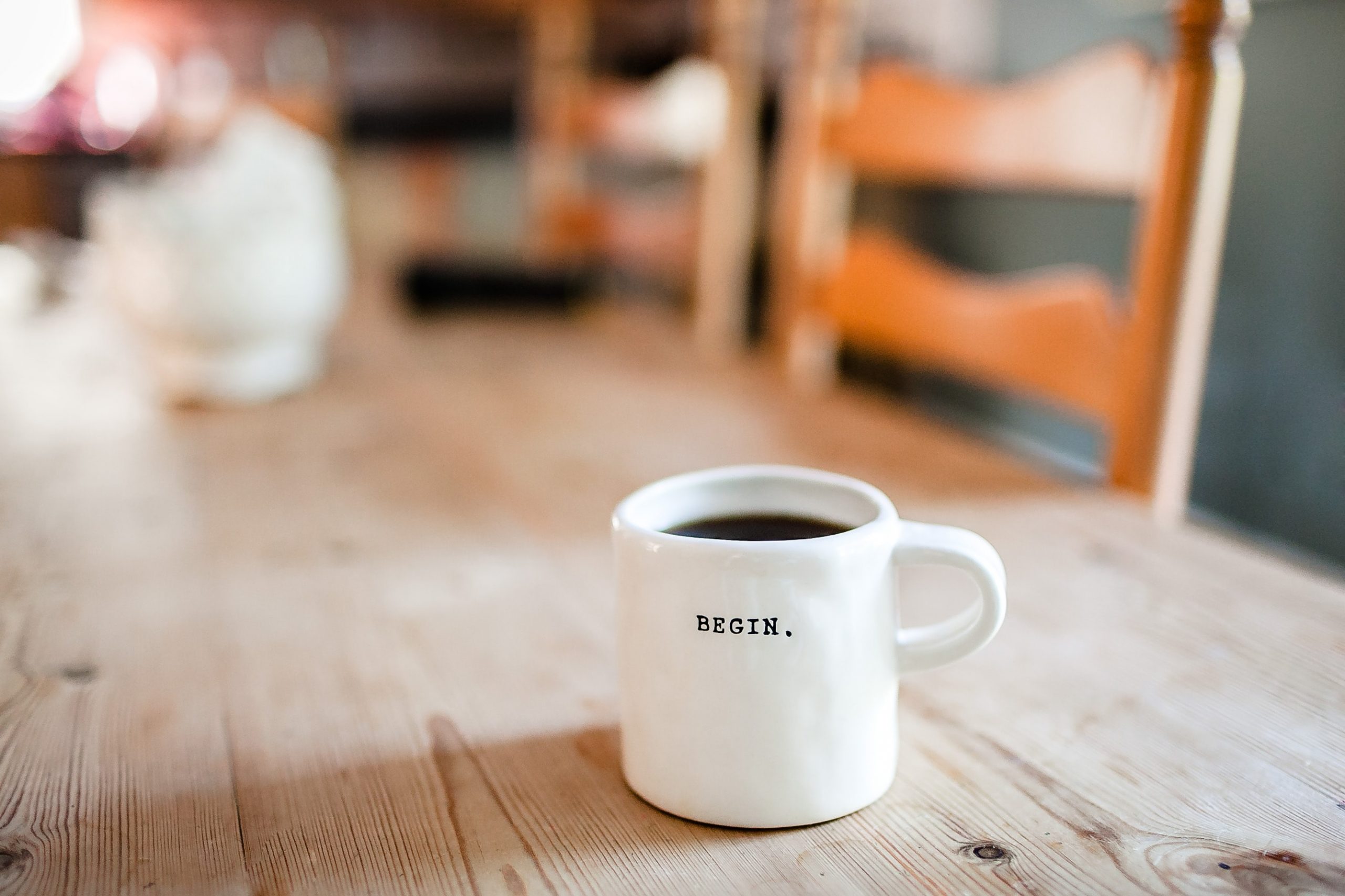 Why the beginning is not always the best place to begin.

You’ve thought about it forever, and this is it. You’re jumping in. You’re writing your first book! So what do you do? Put on a shabby sweater, pour yourself a scotch and open a new doc on your laptop. Then—it dawns on you. You have no idea where to start.

Start with the scene you can’t get out of your head.

Is this scene the actual beginning of the book? It doesn’t matter. It may end up at the beginning, or the middle. Maybe it ends up in the trash. None of that matters right now. The only thing that matters at this very moment is that you start writing the thing.

I liken starting to write a book to wanting to lose weight. You can’t lose weight unless you start eating less. And, you keep putting that off until the last of the Ben & Jerry’s is gone. Deciding to diet is not good enough. You have to actually do it. But once you start, it feels so good. With this one small gesture, you’re saying: “I believe in me!” “I can do this!” “Look at me now, suckas!”

As empowering as day one of anything is, it’s also a bit wobbly. As much as you want to believe you have two feet solidly on the ground of this new enterprise, it’s still possible to quickly dip your toe into “just kidding!” territory.

So what will get your two feet solidly in? Write something that’s exciting to you. If it’s exciting, you’ll keep at it, and if you keep at it, you’ll get better at it. Also, you’ll start to look forward to it and before long it’ll stick. You’ll be on your way. There’ll be plenty of time in the future to figure out where this scene will go in your story.

Don’t fall into the trap of starting at “the beginning of time.”

It won’t be necessary for the story (and not the best way to deal with backstory, anyway) but more importantly, you’ll risk bogging yourself down when you really need to bolster yourself up. If your goal is to light a fire under your butt, it’s useful not to bore yourself. Disinterest may cause you to cast doubt on the entire project and just like that, poof! it’s over before you’ve given yourself a solid chance.

Writing a book is a hard. One thing is certain: there’ll be good days and terrible ones. Days you’re so hyped about your WIP, all you want to do is write, and other days you’ll feel lucky to have a periodontal appointment that stands in the way of you and that thing that shall not be named.

You’re embarking on a journey. Put on some comfy shoes, grab a bagel, stay hydrated, and take in all the wondrous sights along the way. You’ll need an occasional foot massage, and possibly some Neosporin and bandaides, but keep your eye on the prize and keep going!