Waiting for the Gatekeepers 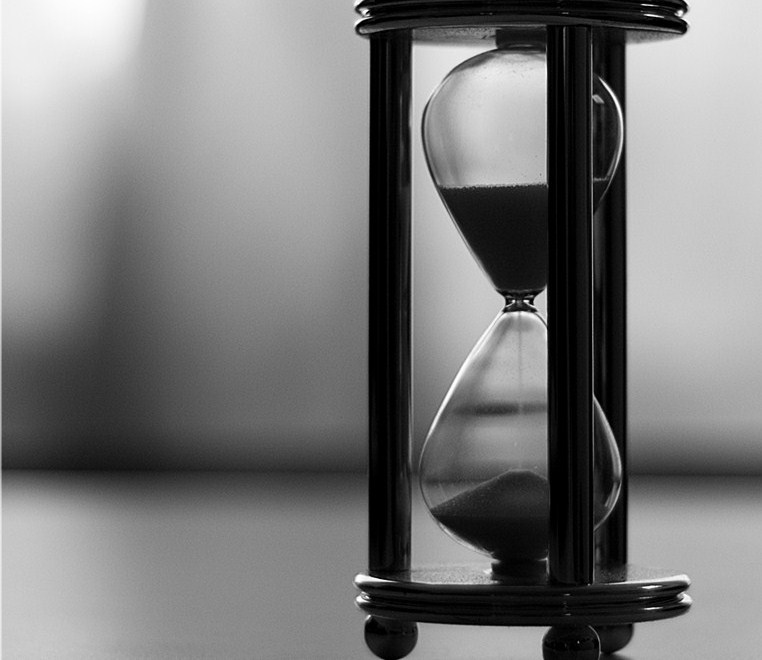 Some people will waste a lifetime waiting for the Gatekeepers. I was almost one of them. By nature, I’m a rule follower. Even un-written rules. If there’s a way something is “supposed to be done,” that’s how I’ll do it. When I finished writing my first novel, I queried agents. This was the way it was “supposed to be done.” And, since I had aspirations of being traditionally published, I didn’t give it a second thought.

That second thought didn’t muscle its way in for years. That’s because I typically espouse a “never give up” philosophy. I also clung to “If you don’t believe in yourself, no one will,” through 81 rejections. But my believing in myself wasn’t exactly convincing the Gatekeepers. The options were clear: move on, or self-publish. I had no interest in self-publishing. I had no interest in giving up either, but I’d be lying if I said after those rejections I still believed in myself.  read more