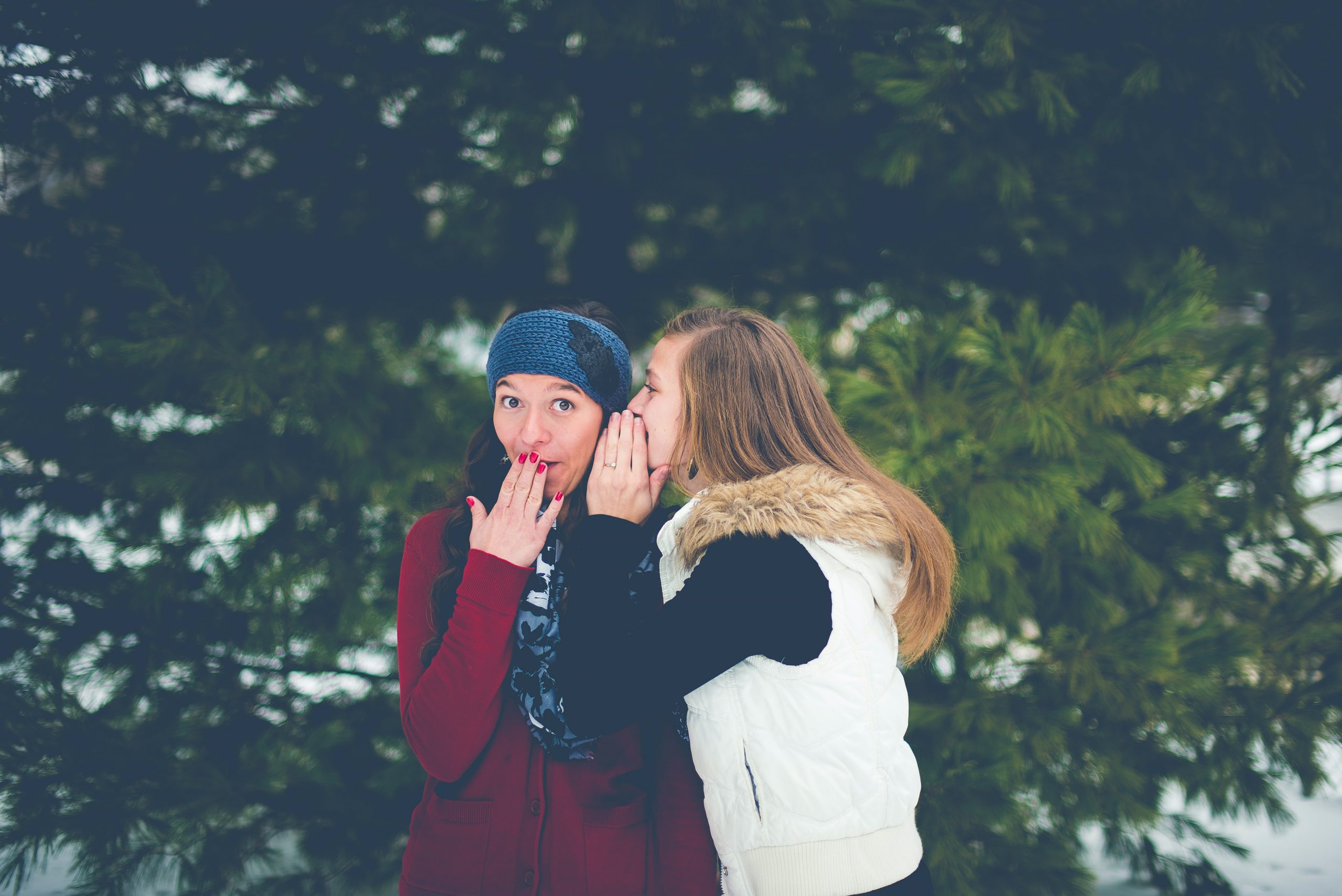 I’m so excited to share news about FOLLOWING YOU, my upcoming psychological suspense.

Thanks to all of THE MEMORY BOX readers for reaching out to ask about the who, what, where, and when of the new book.

FOLLOWING YOU is a real departure from THE MEMORY BOX. First of all, it’s set in the fictional Southern California town of Vista Verde and it’s told from three different characters’ point of view. These characters are strangers to one another—at first. But their lives soon collide in devastating, irrevocable ways. (Insert creepy music.)

Full disclosure: FOLLOWING YOU was formerly titled MISTAKEN. These things happen sometimes. Titles change for one reason or another but don’t be alarmed. It still contains all the twists, turns, lies, reveals, screwy, shocking, scary and emotional gut punches as it had with the old title.

To arouse your interest a bit more, I’m thrilled to share with you the book description for FOLLOWING YOU . . .

In FOLLOWING YOU, the lives of three strangers collide when a stalked celebrity goes missing. All three are hiding something, but only two of them are lying.

Shae Wilmont, the adored pageant-pretty celebrity host of iShop, a 24/7 shopping channel/website, disappears just days after her stalker is apprehended. A collective gasp is heard worldwide—propelling stunned fans to galvanize in the search to find her.

On camera, Shae is playful and charming, incredibly accessible to thousands of fans through Instagram Live. Her followers believe they know everything about her. But, off camera Shae is an enigma—private and strangely insecure—unable to let anyone get close. Then startling, closely-guarded details about her are leaked to aid the investigation. Actually, few people know anything about her.

This dark, compulsive psychological suspense tangles the lives of three strangers. Creepy Lawrence, a Detective Bureau fast-tracker with a penchant for latex gloves, Honey, a small-time YouTuber shares stories of fleeing an alienating childhood in the South for California, and popular Shae, with millions of fake friends but hardly a real one.

In FOLLOWING YOU, fear triggers our assumptions of strangers. Our visceral reaction to identity, class, appearance, and popularity. Who we believe without judgement and who we judge without believing. A story of people whose mistaken presumptions spur devastating choices when they find themselves in the wrong place at the wrong time.

How do you trust your instincts when they turn out to be wrong?

So, what do you think? Does FOLLOWING YOU sound like a book you’d love to read? Let me know by replying below, and keep a close eye here and on my social pages for more news about FOLLOWING YOU, including release dates, the cover reveal and giveaways!