My Six Days on Broadway: Crossed by a Golightly Cat 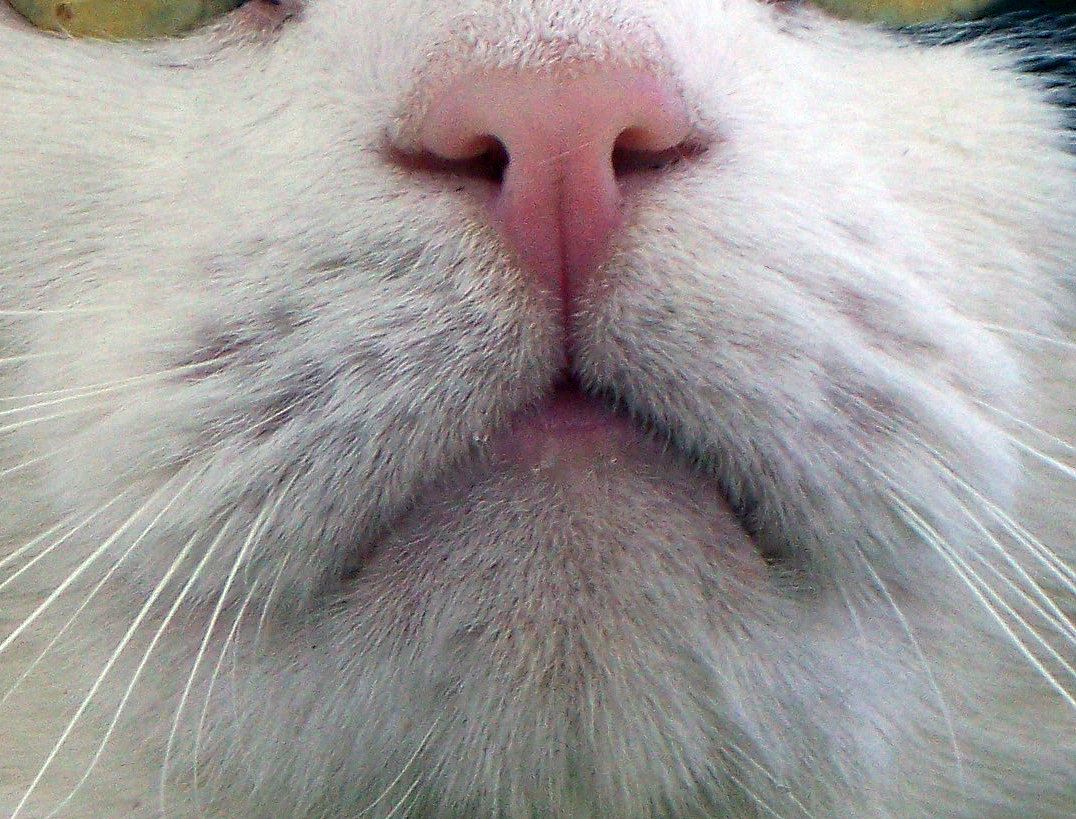 I really needed the work, otherwise, trust me, I wouldn’t have taken a job as a personal assistant to a cat. Not even if it’s starring in Breakfast at Tiffany’s on Broadway.

First of all, I’m deathly allergic−within twenty minutes of being around a cat, my eyelids will look like cheese doodles. I’m teary, puffy and itchy for the rest of the day. Secondly, I’ve never been a personal assistant to anyone, unless you count my kids. But I must say, when I got the call, I was elated. Yes! A job! A personal assistant for a Broadway star (sort of) how bad could it be? At least I wouldn’t hear whining, bossy, rude condescending remarks, from a cat! Right!?!

Within my first six days on the job I was placed on probation four times. I was told three strikes and you’re out, but, lucky me. Someone from Stage Paws (the casting company that sent all the Holly Golightly-cat-wannabes) told me, none of Ms. DeBórah’s former personal assistants have ever lasted more than a day. Oh, I didn’t tell you her name. Ms. DeBórah. Do me a favor. Please, please, pronounce this cat’s name with three syllables, emphasis on the second. Do not, for the love of God, pronounce it with two syllables, the second of which being a woman’s undergarment. Probation #1: I allowed her to be called De-bra by a stage hand and didn’t have him corrected or put on probation.

As her personal assistant, one of my responsibilities was to stock her dressing room with her favorite foods, special treats, flattering photos of herself, an ipod filled with her meditative music, and the only kitty litter she’ll pee on, the one that smells like wet dog, (imported from France).

Probation #2: The gluten-free red snapper cat food, (the one thing her restricted diet allows) which was made by someone I found in Chinatown, was actually tilapia. Ms. DeBórah turned her pink cleft cat nose in the air, and refused to eat it. The next day her handler swatted me with the NY Times article that cited red snapper as the #1 intentionally mislabeled fish in the food industry. How stupid could I be? The poor Cat nearly starved Herself to death.

During rehearsals, Ms. DeBórah’s handler waited in the wings with a pouch of treats to reward her with after she properly executed her cues. I was told to fill a gold velvet pouch with her favorite treat, dog bones. Listen, I don’t question these things, nor should you. So I commissioned the preparation of the most exclusive, gluten-free Camembert dog bones I could find and gave them to the handler before the first rehearsal. Probation #3: Ms. DeBórah’s favorite treats are dog bones. Not the bones that dogs eat, the bones of dogs.

On the first day of previews I got Probation #4 and was fired. Ms. DeBórah’s call time was 6 o’clock. Giving her two hours for hair and makeup and meditation/visualization. But by 7:13 she was still nowhere to be found. The friendly stage manager pounded on the dressing room door every ten minutes. I called her handler several times. No pick up. Then finally my cell rang. Miss DeBórah was at the vet. She was diagnosed with an incapacitating urinary tract infection from “holding it in.” Probation #4: Ms. DeBórah does not pee in her litter box unless the box is hidden away from public view. Because it sat in the middle of her dressing room, when she “had to go” she crossed her legs and “held it in.”

Sadly, Ms. DeBórah was fired that day, too. The show went on with the understudy.  Unfortunately for Ms. DeBórah, no one told her there’s no room for modesty in the theater, no matter how fine your pedigree.

If you’re an author and you’re in the belly of writing a story, you’re obsessed with your characters. Truly. You think about them all the time. Everywhere you go, they’re with you. Like a pack of invisible friends. It’s a little strange and slightly creepy. That’s exactly where I was a couple of […]

Donald Trump Prepares for First Round of: Who Wants to be the President?

photo by Gage Skidmore Going into the final hours of preparation for Monday night’s Double Your Chances round of Who Wants to Be the President?, we were given a sneak peek into Donald Trump’s grueling preparation. Just this morning, the Trump camp learned that there’d be no Celebrity Questions, as they were expecting. If not […]