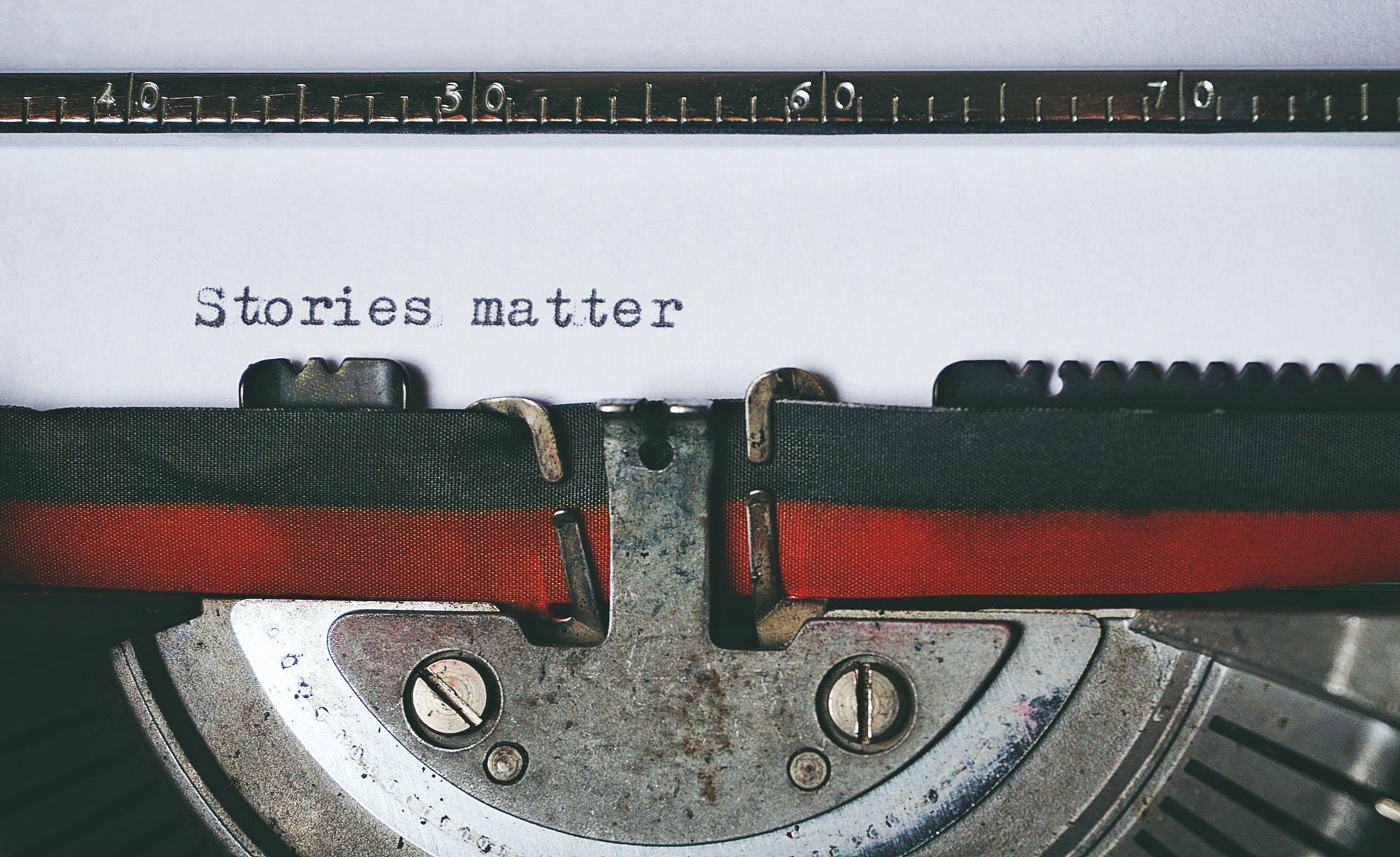 Read this article on Medium. The author appreciates your applause!