Do You Know What This Means: Die Erinnerungsbox 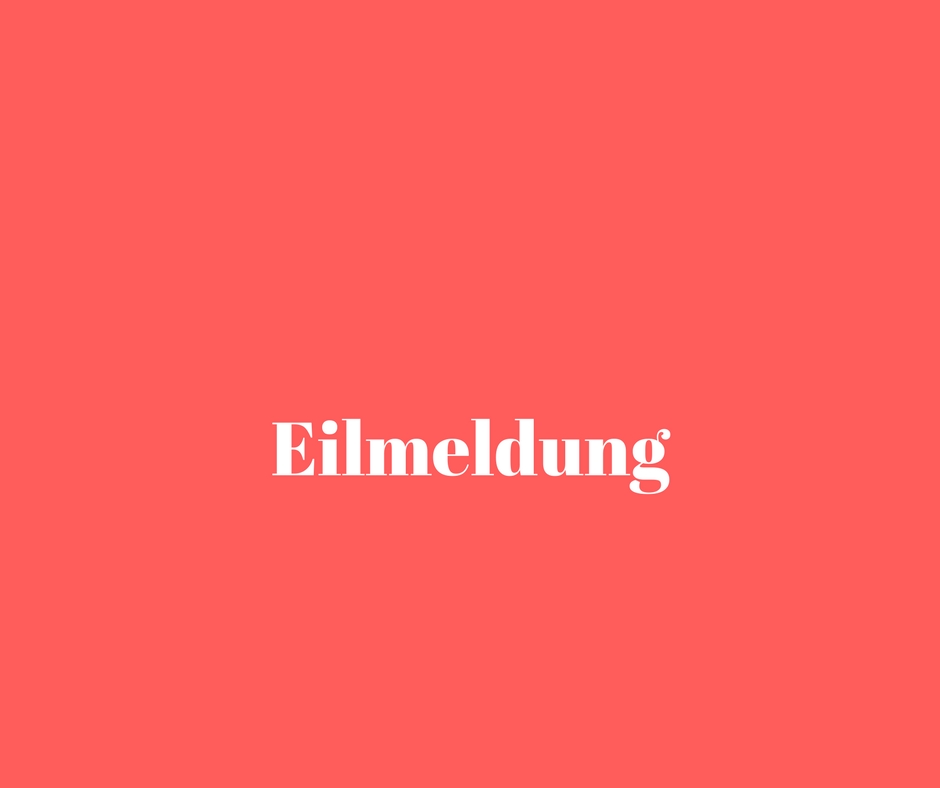 If you know what Die Erinnerungsbox means, then I’ve got some exciting news! If you don’t, I still have exciting news!
The German translation rights for The Memory Box have just been bought!
Isn’t that fabelhaft!
It will be published by Edition M and released in Fall 2018. I’m so aufgeregt!
I know some of my German friends have already read the English version, but I’m excited to know from you how the German one translates. More on that later.

The journey of this self-published book continues to delight me. When The Memory Box was first published in the US, it felt close to miraculous. For a long time, it didn’t look like it would ever see the light of day (it was buried in the backyard, after all) inside of a bookstore or library, to say nothing of a bestseller list. And now, although it’s been available worldwide in English, its got other plans. I’m so excited to add German to the languages it will be translated to—the Turkish version will be released very soon—and who knows, maybe that’s just the beginning!