Do Fiction Writers have an Obligation to Society? 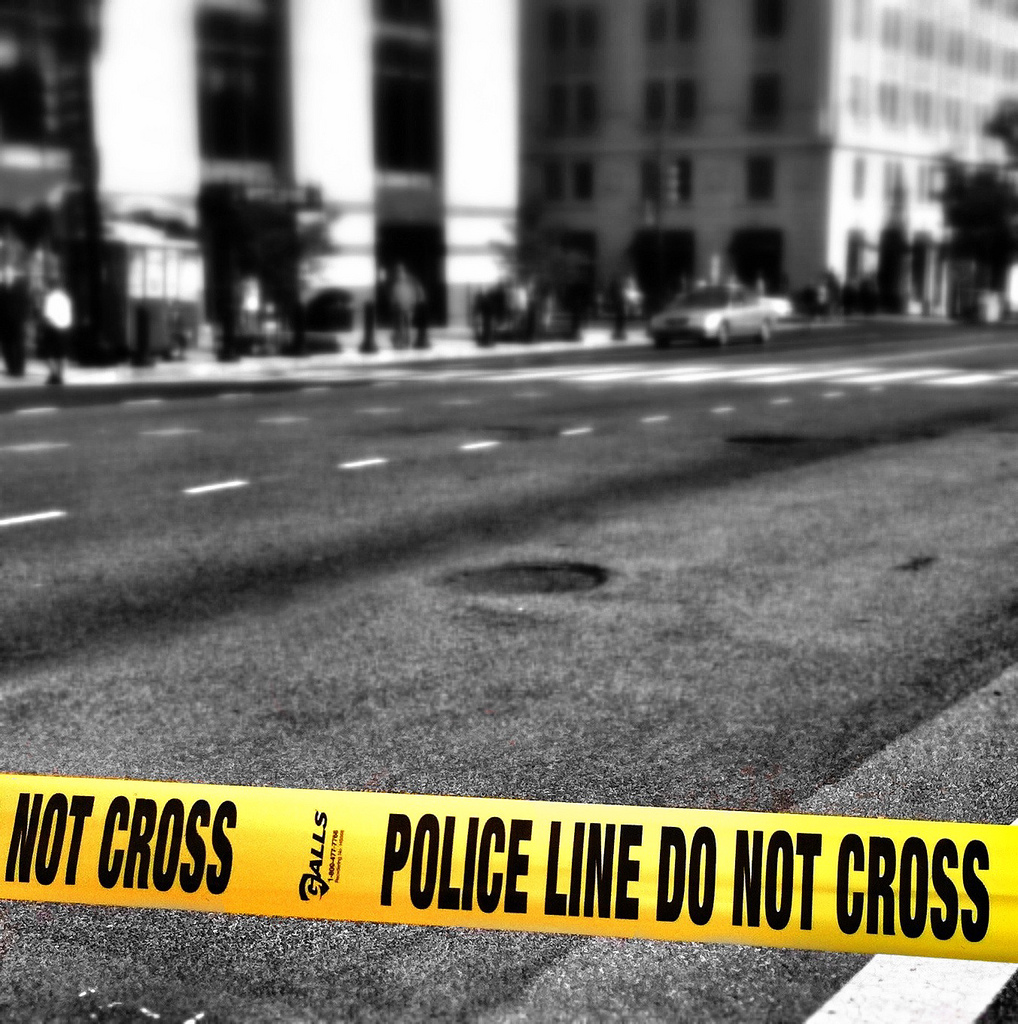 As I write this, I ask myself if this has any validity. Do fiction writers have an obligation and responsibility to society and humankind? I’m referring to when writers create stories about atrocities which are not documented in history, but conjured and invented with all of its repugnant detail, by the author. A Huffington Post article I read yesterday made me wrestle my own thoughts for an answer to this.

The article talked about Tom Lonergan, the author of Heartbreak Hill (2002), his self-published book about, among other things, the attempted bombing of the Boston Marathon. “The novel was about a terrorist plot to set off a series of bombs during the race, killing and wounding spectators and runners.” In the novel the bombs were held off, diverting a disaster.

When Tom Lonergan first heard about the Boston Marathon bombings on Patriot’s Day earlier this week, he panicked. In an interview he said, “The bombing is especially troubling because ‘I could not help feeling as I saw the news reports on Monday that someone, somehow may have been inspired by my fiction.’”

This brought to mind a reaction I had in 1996 to the release of Daylight, a movie with Sylvester Stallone in which there is catastrophic explosion, due to a confluence of events, in the Holland Tunnel. I was incensed that anyone (actors, directors, producers, studios) could be so irresponsible as to practically hand over on a silver platter an idea so calamitous, to sickos at large who don’t have ideas like this on their own.

And what about the endless debate over song lyrics which give people, especially teens, ideas of violence and suicide. Like the song by Tupac Shakur, which is blamed for the killing of a Milwaukee police officer by two teens who were unwavering fans of the singer and his messages.

As I reflect on what Tom Lonergan grapples with as a writer, and how closely his novel parallels the very real travesty in Boston, I think about all the thrillers and horrors and suspense novels that have been written in the history of time. I think about my own novel, a thriller in which dark deeds are played out within a realistic setting. Do we as writers have an obligation to censor ourselves? I came across this post, Stop Blaming Music for Violence, written by high school newsmagazine, which mentions film, literature and the news media as sources for violent imagery and asks, “To those who believe that it is music causing violence in teens, ask yourselves this – does reading a suspense novel cause the reader to go out and commit murder? Does watching the news cause the viewer to go out and commit that same crime? No.”

Of course the answer is “no.” Someone of sound mind doesn’t feel propelled to execute malicious acts drawn from literature, or any art form. But is there a message here for writers? Is there an invisible line over which we shouldn’t cross? Should our conscience be our only guide? Are there taboo subject matters which are unspoken as untouchable and off-limits?

What do you think?